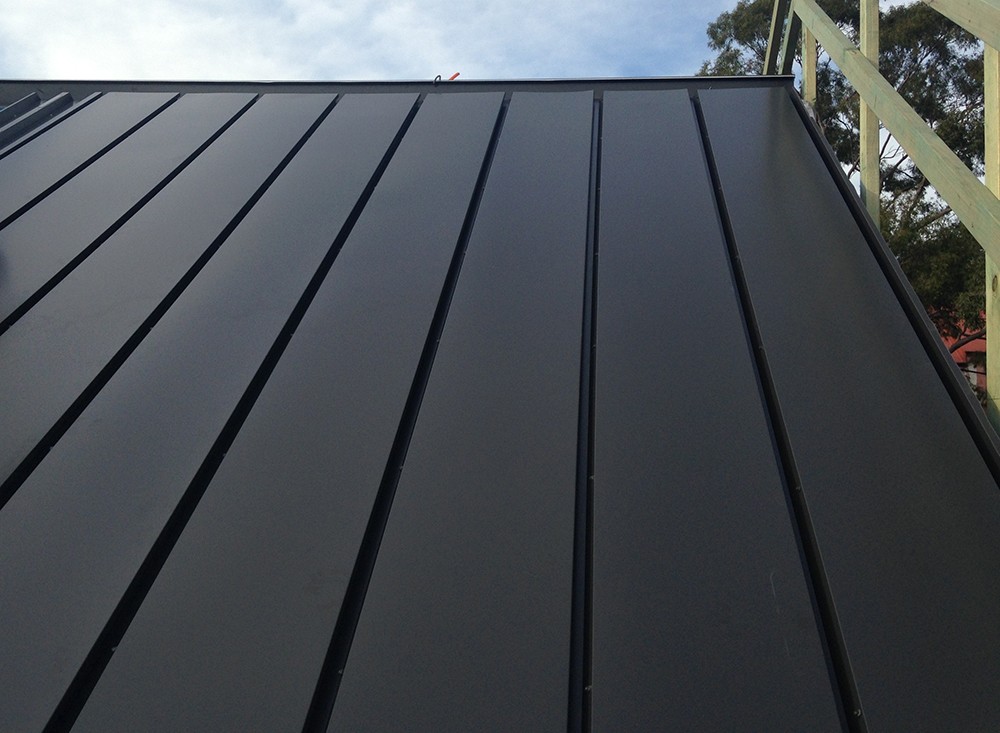 Roofing, insulation and solar power could be an all-in-one installation in the future. Sounds too good to be true, but Australian steel company Bluescope has ambititions on making it happen.

Bluescope has its sights on making Australia a world leader in low-cost solar for residential and commercial rooftop design and construction.

The project, backed by the Australian Renewable Energy Agency (ARENA), began in June 2012 and recently took a closer step to commercial availibility with the product successfully being installed in a home in Glebe.

The system itself is made of of thin-filmed solar pv panels integrated into the actual roofing tiles.

“These first installations are an important step as the technology moves towards commercialisation and cost competitiveness with conventional rooftop PV.” states Ivor Frischknecht of ARENA.

Bluescope has suggested that the next major advance in solar roofing system could be 5 to 10 years from being commercially viable as an available product for residential and commercial projects.

What to Look For When Choosing A Roofing Company

Are Outdoor Blinds the Solution You’ve Been Searching For?