History of Plantation Shutters: How It All Began - Modern Group
Skip to content 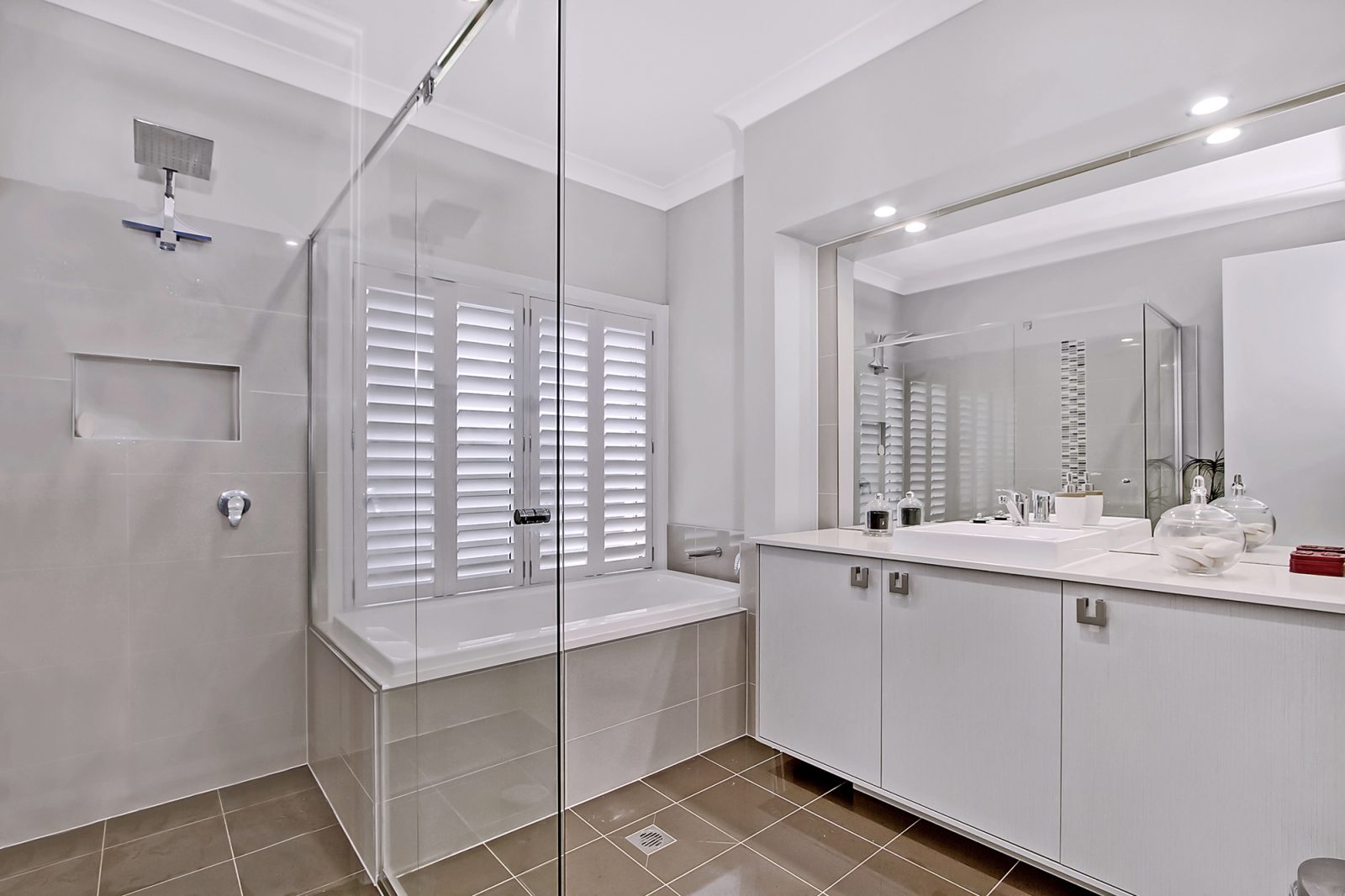 Well, we have all the answers!

Read on to find out more about how Plantation Shutters have become a loved modern day window furnishing.

Windows Never Used to Have Glass

Originating back in ancient Greece, plantation shutters were used to cover windows and keep out the elements. Glass was a very expensive and hard to come by material so was very rarely used until more modern times. Shutters were made from marble as wood shutters had not been invented yet. Marble shutters were solid and non-moving. Living in a Mediterranean climate meant that this style shutter worked really well to let in light and air while keeping out occasional rain.

Moving forward to Tudor times, shutters were changed to be made out of wood, making them much easier to open and close. While still vastly different to the shutters we know today, Tudor style shutters were made from solid timber panels. These panels were secured to the inside wall and folded back to be flush with the internal wall when the window needed to be open. Once closed the wooden panels were secured with a mental bar of large piece of wood for security.

Wealthier families who could afford glass often had glass panels at the top of each window to allow light in without the shutter having to be opened. The bottom half of the window would still be a large wooden shutter. Today this style window furnishing is referred to as cafe style plantation shutters.

How the Name Plantation Shutters Came To Be

As time passed and people travelled and settled into different countries, plantation shutters were brought along to be developed in a new country. The best example of this is when Mediterranean and European settlers moved into America. This saw the rise in plantation shutters on American style housing.

This new trend became extremely popular in the South where large plantation houses integrated the new sophisticated designs into their housing. This is how the name came to be. To this day Southern plantation housing is still known for its grandeur and elegance which can be largely contributed to the addition of shutters.

During this period, shutters were made of wood however unlike the Tudor period had been worked to become lightweight, moveable, aesthetically pleasing and practical. Louvres were now able to be angled to allow light in and ventilate the room yet still allowed protection from the elements.

Shutters we first brought to Australia when the early settlers first arrived. Bush housing windows were protected by timber louvres fixed to the windows. Once the colony became more established wooden louvres were eventually replaced with glass louvres. Over the years plantation shutters have been reworked into the shutters we know today.

Nowadays there are many choices when it comes to window furnishings. However, plantation shutters have always remained timeless and while they have improved greatly over the years they still remain a popular choice for many home owners. Check out our post for more ideas for your new plantation shutters.

Modern are the experts in plantation shutters and are always available to answer any questions to may have about our shutter options. Contact us today and our team can organise a time to arrange a quote!

What Exactly Is A Roof Restoration?

Keep Enjoying your Backyard This Winter!

Warm up your home this Winter